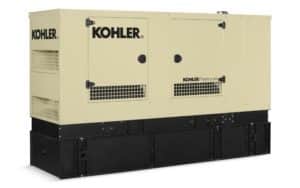 Because there are a number of incidents that can cause power failure, disrupting essential functions and posing potential disaster for businesses, data center redundancy is a must. According to ComputerWeekly.com, “Redundancy in IT is a system design in which a component is duplicated so if it fails there will be a backup. In a data center there may be redundant components, such as servers, or network system components, such as fans, hard disk drives, operating systems and telecommunication links, that are installed to back up primary resources in case they fail.”

Why Data Center Redundancy is Crucial

Some of the numerous types of failure scenarios that a data center can experience include:

Whether in the form of duplicate piece of machinery, parallel systems of power generators, or mirroring at external facilities, redundancy is crucial to the success of data centers and the businesses that rely on them.