The US Clean Air Act requires that new source performance standards (NSPS) be established to control emissions from new stationary sources [CAA, Section 111(b)]. An NSPS requires these sources to control emissions to the level achievable by best demonstrated technology (BDT), considering costs and any non-air quality health and environmental impacts and energy requirements. New sources are defined as those whose construction, reconstruction, or modification begins after a standard for them is proposed.In 1979, the EPA proposed NSPS standards for stationary engines, but they were never finalized. In the absence of federal regulations, emissions from stationary engines gradually became subject to a complex system of state and/or local regulations and permit policies, such as those in California, Texas, or the NESCAUM states. The NSPS standards for stationary engines were adopted through several regulations.

The following are some of the important regulatory steps:

In addition to the NSPS standards, emission requirements for certain categories of new stationary engines are also specified by the National Emission Standards for Hazardous Air Pollutants (NESHAP). Since the NSPS and NESHAP emission standards were adopted through a number of rules—in some cases prompted by court actions against EPA by various environmental or industry groups—the structure of the regulations is complex. This article covers the NSPS standards for new diesel engines (SI engines are also regulated, but not covered by this summary). Also available is a summary of NESHAP requirements for existing stationary engines.Emission regulations for stationary diesel engines are published in Title 40 Chapter I, Part 60 of the Code of Federal Regulations (CFR). 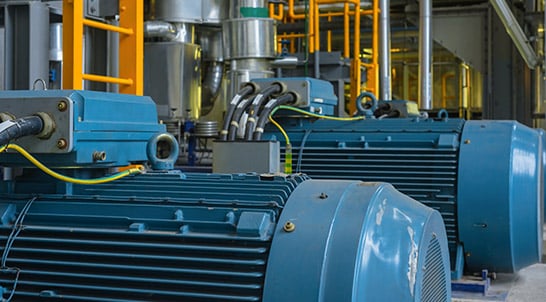