Home Blog OSHPD Meaning – What Are The Requirements?

OSHPD Meaning – What Are The Requirements? 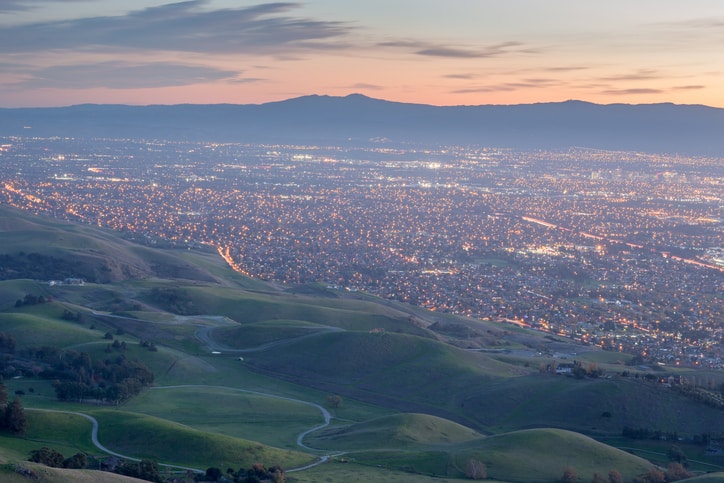 If you work in healthcare maintenance or management, you’ve likely come across OSHPD requirements when looking into backup power solutions. What does OSHPD mean? It’s an acronym for the Office of Statewide Health Planning and Development, a government group for the state of California in charge of safety regulations for hospital buildings, financial assistance to healthcare institutions, collecting healthcare data and more.

California has a long history of natural disasters. And with each major incident comes new rules and regulations aimed at reducing the loss of life and property. Earthquakes, in particular, have shaped the building codes and requirements, specifically in the healthcare industry. Enter OSHPD!

The Sylmar earthquake in 1971 caused the destruction of several hospitals in California’s San Fernando Valley, prompting the Legislature to pass the Alfred E. Alquist Hospital Facilities Seismic Safety Act (HSSA) in 1973. The intent is to assure that hospitals are reasonably capable of providing services to the public after a disaster while limiting disruption to the care of current patients.

This not only affected the building of new facilities, but also the mission-critical, lifesaving equipment serving existing hospitals. In 1983, the HSSA was amended, transferring responsibility and oversight from local building departments to the Office of Statewide Health Planning and Development (OSHPD). This created a department within OSHPD called the Facilities Development Division. The FDD regulates the design and construction of healthcare facilities to ensure they are safe and capable of providing services to the public, before, during and after a Seismic Event.

On January 17th, 1994, a magnitude 6.7 earthquake hit the San Fernando Valley, with 1000’s of aftershocks compounding the damage done. In total, the earthquake rendered 11 hospitals useless. The hospitals evacuated inpatient populations and could not care for the almost 9,000 people injured.

This prompted immediate action from state legislatures and on February 25th, 1994, Senate Bill 1953 was introduced as an amendment to 1973’s HSSA, basically requiring all healthcare facilities in the state of California to be “earthquake resistant” by 2005. Many facilities failed to attain this status by the deadline, some not being compliant until as late as 2009.

Being at the heart of emergency preparedness and vital to the life-sustaining mission, emergency backup generators became subject to much scrutiny. Eventually, strict Seismic Compliance regulations were placed on all generators serving the healthcare industry in the state. Genset manufacturers now had to provide generators, transfer switches and digital master control panels proven to withstand earthquakes. This means providing uninterrupted service in the wake of extreme shock and violent motions of a major earthquake.

Major manufacturers like Cummins, Caterpillar, Kohler, and Generac immediately set out to bring their products into compliance. Testing each generator before installation is not ideal in terms of cost or efficiency. Instead, these companies got pre-approval for their entire line of generators.

The testing consists of putting the entire genset on a multi-dimensional, seismic “shake table”, effectively placing the equipment under realistic, full-scale earthquake conditions. They are tested with fuel, without fuel, with enclosures and without. Compliant generators must start and remain running before, during and after the event without losing power. Additionally, they must not expose the environment to increased emissions, higher noise levels or spilled/leaking fuel.

Manufacturers must comply with these strict regulations in order to serve one of the largest markets in the country. This has led American generator manufacturers to greatly improve the durability and build quality of their products. The emergency power systems serving today’s medical facilities are far superior to 30 years ago. And, all industries get to enjoy the benefits of higher quality equipment.

Earthquakes and natural disasters will always occur in California. Thanks to regulation changes, CA’s annual 2.85 million patients and over 75,000 healthcare workers will no longer be in the dark when the big ones hit.

For more information on Seismic Compliant generator sets, please feel free to call us at 610-658-3242

COVID-19 Notice:
We Are Still Open